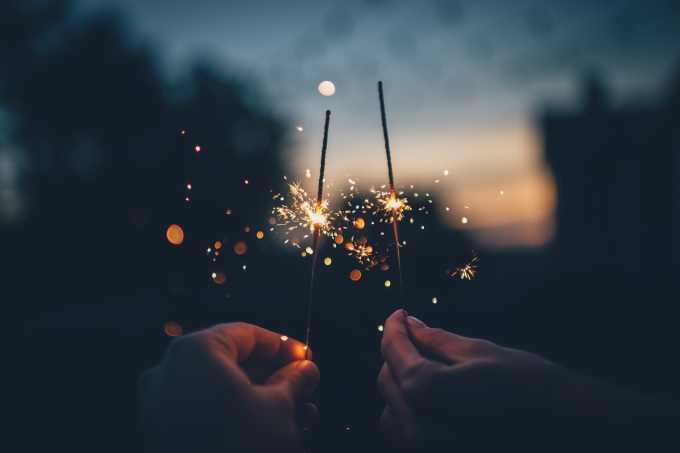 You were full of disappointments, loss, and a lot of negativity no one wanted. Sure, you tossed in a few high points that didn’t go unnoticed. Hearts were still left hurting, and many are celebrating your end has finally come.

I get it. I do. I actually don’t hate you. I feel for those who do though. I understand.

New Year’s Eve, 2010, I was one of the haters. That year (plus a few months) I had been stretched, tested, and felt a bit burned. My Grandfather died followed by my Grandmother a few months later. Planning two funerals of people so close to me was rough. My husband broke his foot while traveling overseas. My Father-in-law unexpectedly passed away while my husband was traveling in a third world country. We were heartbroken. We became pregnant with our first child, and then we tragically lost her in a miscarriage. I was crushed. My Mother-in-law had a heart attack soon after. Each day that passed, my Mother seemed to get sicker and sicker, but did not get answers on as to why. And right before Christmas, just when we thought we were about to get rid of you for good, our dog died. It felt as if you laughed in our faces as you took our four-legged Gracie. That New Year’s Eve, the only celebration we had was that you were over. As the clock neared midnight, my husband and I agreed we should list things we were thankful for and not launch the full on pity party we were feeling in our hearts. And so, like children being forced to say “Thank you,” we gave thanks we survived such a terrible year. We gave thanks for the things like a roof over our heads, cars that had gas, and for each other. Then we went to sleep and never saw you again.

I hated you back then. But as time passed, I learned to appreciate what I gained from you. You see, every tear that hit my pillow, and every scar etched on my heart was used. I was stretched. I was tested. I survived. Just as gold is refined through fire, I came out stronger than ever. I hated the things you threw at me, but serve a God that can turn the bad into something good. That’s the place where I found peace with you.

It’s okay for people to not like you, 2016. You don’t own them. You were only here to serve a purpose as they sojourn through. May they be strengthened by your stretching. May they be sharpened through your trials. May they be refined through your fire. May they give thanks even in the midst of not feeling thankful. May they find peace with the Greater Purpose the Lord has through it all.

Farewell, 2016. You will soon be gone, never forgotten, and always used for a greater purpose. 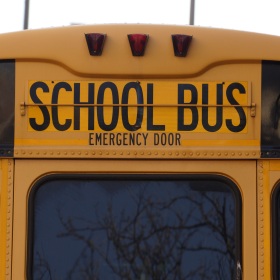 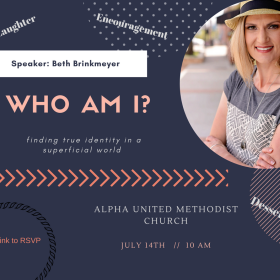